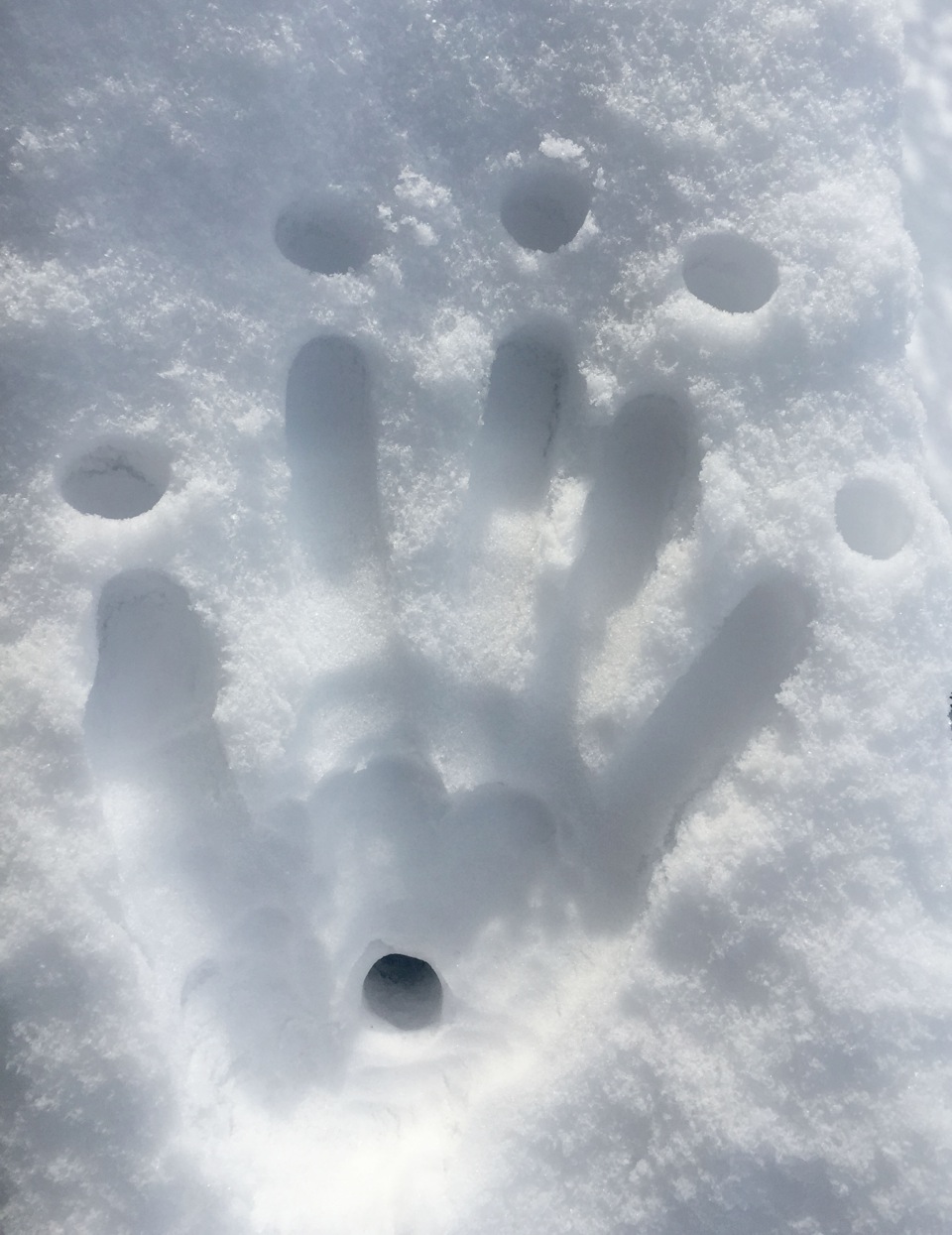 PENELOPE HAS A VOICE 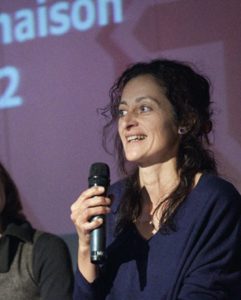 Eulalia Valldosera (born near Barcelona in 1963) has developed a body of work demystifying the status of the artist as a unique creator, conceiving herself, in her own words, ‘as a producer of meanings, rather than as a producer of works’. This process began with her questioning the conventional representation of women and, hence, recuperating areas of femininity that were vanishing within a male-dominated world of work. Eulàlia has explored the notions of sexual identity, love, illness and death as well as issues related to memory and the ways in which we reconstruct our past.

Through a dynamic practice that interweaves photography, performance, installation and video, Valldosera engages in an elusive theatrical portrayal of our identities, placing her body, our body, as a measure and referent of all experience. Known worldwide by her light and shadow projections where technology coexists with simple everyday objetcs, she’s been transforming museum’s spaces to recreate what she calls the ‘house of the Self’ as a way to explore the collective psique and to speak directly to our unconscious and hidden believes.

Her last cicle of works are based on her hability as a medium or channeler, and focuses on historical spaces and Nature conceived as an archive of memories that she’s able ‘to unveil and reconstruct in order to restore our habilities of healing ourselves and our ecosystem’. Such vindication of our innate telephatic potential as humans allows her ‘to give voice to those who are absent in the social dialogue’ and to spread her believe on the healing power of art on her works, texts and workshops.